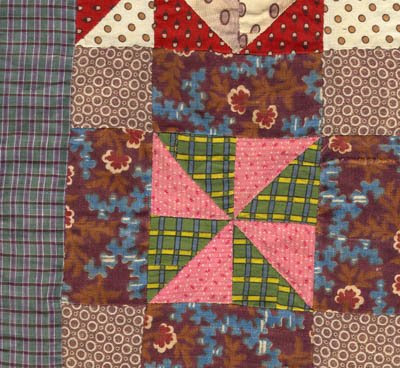 Plaids are quite popular in antique quilts. Here's a picture of a top with a woven and a printed plaid, probably from 1840-1860. I thought it was Queen Victoria who popularized plaids as symbolic of Scottish tradition during her reign that began in 1837. But I recently read a book about her uncle King George IV who visited Scotland in 1822 decked out in his tailor's idea of a regional costume. 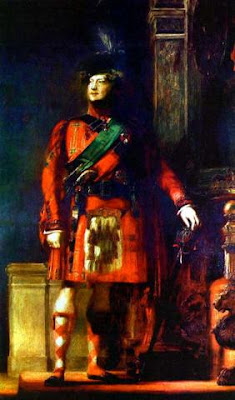 According to biographer E.A. Smith in George IV (page 201):
The "King condescendingly donned what was supposed to be Highland costume…though the Highland dress was still strictly limited to the clans of the northern and western parts of Scotland it quickly became the fashion to adopt it as a mark of Scottish national pride."

Victoria and Albert probably heated up the fad for plaid in the 1840s but George's kilt explains why there are so many plaids in quilts before Victoria's reign.

Click here for more information about the history of tartan kilts.
Disclaimer: As in all internet sources (including this one) you never know how accurate any of it is.
http://www.your-kilt.com/history-of-the-kilt.html

And more thoughts on plaid…
http://aestheteslament.blogspot.com/2008_12_07_archive.html
Posted by Barbara Brackman at 7:52 AM 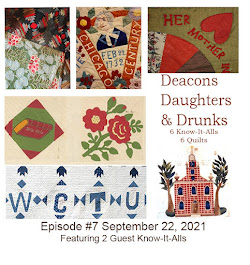 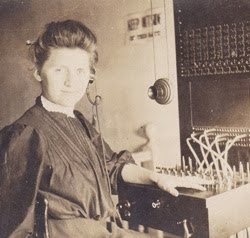 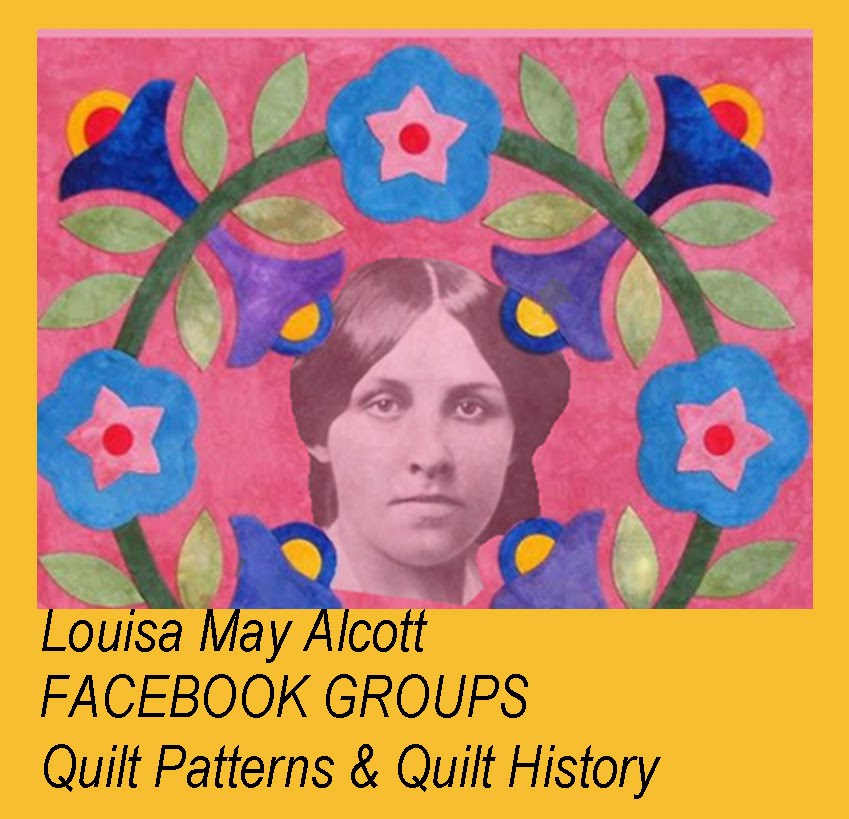